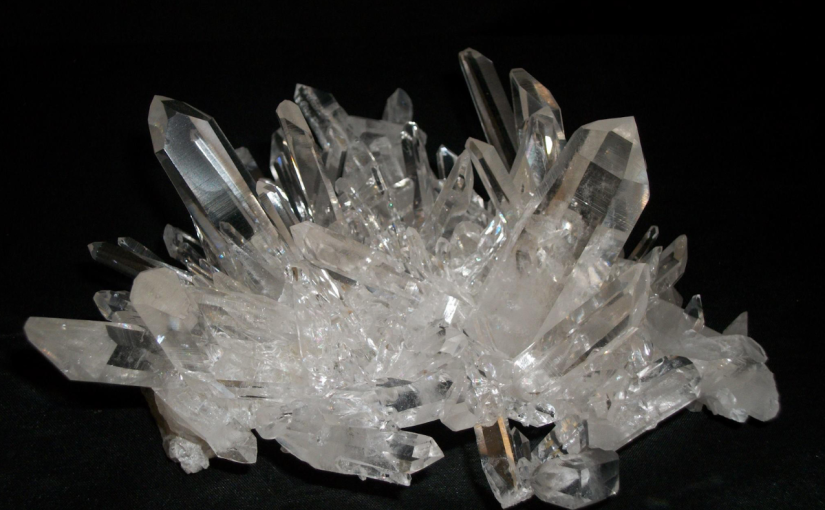 Magnesium grew up in Minnesota in the United States. She has four sisters and two brothers. Her ancestors had come to Minnesota in 1860, and her dad was born in the house that she grew up in. Her mother had grown up only 6 miles away. In high school in Minnesota Magnesium was the co-captain of her cross country ski team. She was also part of three choirs and the high school track team.

Coming from a seemingly ordinary upbringing made it all the more shocking when we discovered that Magnesium was entangled in the notorious Lake Paranoá Cult that commits terrible crimes in service to the IB gods. Just last week she was said to have released helium gas in the classrooms of IB students right before they were about to give their end-of-term presentations so that their voices would be high-pitched and squeaky while they presented. Magnesium is also accused of growing borax crystals between lessons and selling them for millions of reais on the black market.

She has lived overseas for over two decades with Mr. V (for Vendetta), living in central Asia, Europe, and South America and picking up some of the local language from all of those places in order to acquire the most dangerous of the Periodic Table elements to use for her illegal experiments and black market transactions. It is unknown at this point in the investigation if Mr. V is an accomplice but he is a person of interest in this case and is being searched for now by the authorities.

Magnesium has taught at five international schools, usually teaching chemistry but she has also taught biology and physics so she has immense knowledge of all three of the main realms of science making her all the more dangerous. One of her most famous plots was that in which she planted concentrated hydrogen peroxide mixed with liquid detergent and a catalyst to release an immense foam planted in the homes of her students. An anonymous source told the Bullseye that the victims never recovered from the emotional trauma of seeing their homes drowned in the sinister foam.

If anyone has information that could help stop Magnesium or any of the other members of the Lake Paranoá Cult please contact the authorities immediately.